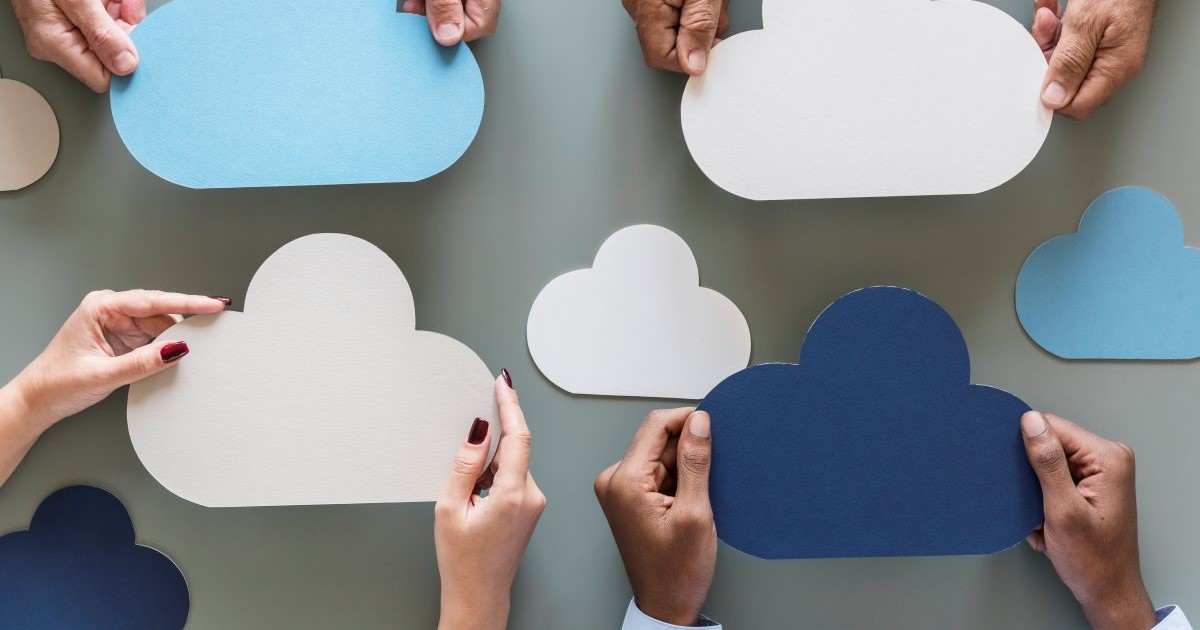 Dropbox, one of the first Cloud storage platforms, has been a popular choice for individuals to securely store their data and files. While Dropbox used to be ahead of the game, OneDrive has caught up and has surpassed Dropbox for use within businesses.

OneDrive integrates with all Microsoft services, giving you a smoother experience when editing and uploading files. While Dropbox allows for real-time editing on Microsoft Word, Excel, and PowerPoint files, OneDrive gives you access to all Microsoft Apps and the ability to sync OneDrive with Microsoft Teams and SharePoint. This allows you to collaborate with colleagues and clients on multiple platforms seamlessly.

Dropbox has a very simple interface, but sometimes simplicity is not best.  Navigating Dropbox to try to find documents, especially older files, can be difficult with the Homepage design. It only shows your recent, starred, and suggested files.

On the other hand, OneDrive has more tabs, and the design is more intuitive and user-friendly. You have tabs for all your personally owned files, recent files, shared files, and recycled files as well as shared libraries from your company.

OneDrive and Dropbox allow you to search for files, but OneDrive has more filters, allowing you to find files quicker. For instance, you can search by modification dates and people involved with the files.

Businesses’ main concern with the Cloud is security since they don’t want their proprietary data breached. OneDrive and Dropbox both use two-factor authentication, but OneDrive has additional security measures.

OneDrive encrypts data in flight and at rest, while Azure Key Vault stores each file’s unique encryption key. Another extra measure you can take in OneDrive is setting specific permissions for each user to customize security measures on a need by need basis, such as giving group permissions to specific departments.

Dropbox only allows for files up to 50GB when using their website and also has bandwidth limits for downloads, which can slow down your productivity.  OneDrive, on the other hand, recently increased file size limit to 100GB, and there isn’t a limit on bandwidth.

OneDrive is Better for Businesses

OneDrive has really pulled ahead despite Dropbox’s early start. With its integration with Microsoft 365 apps, files and data are more secure and easily accessed. Start storing your company’s information using OneDrive and see the difference.

Looking to migrate from Dropbox to OneDrive? We can make it easy! Contact us today for a free assessment. 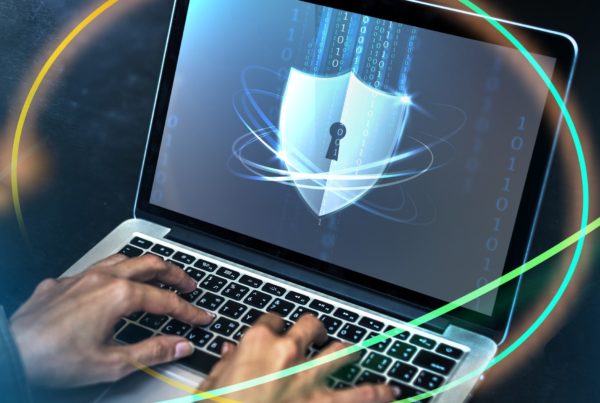 How to Use Approvals in Teams to Boost Your Workflow 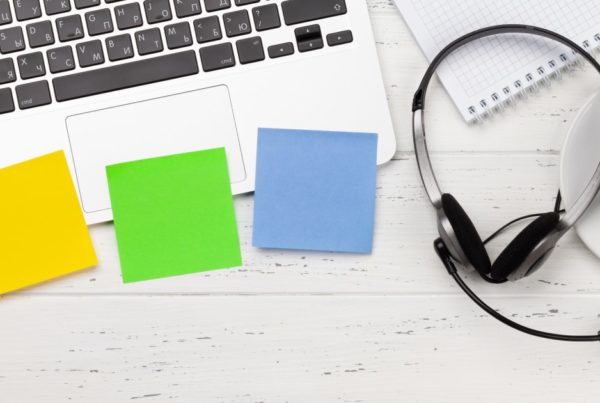 VirtuasApril 6, 2021
Ready to get started? Request a free consultation. Get in Touch